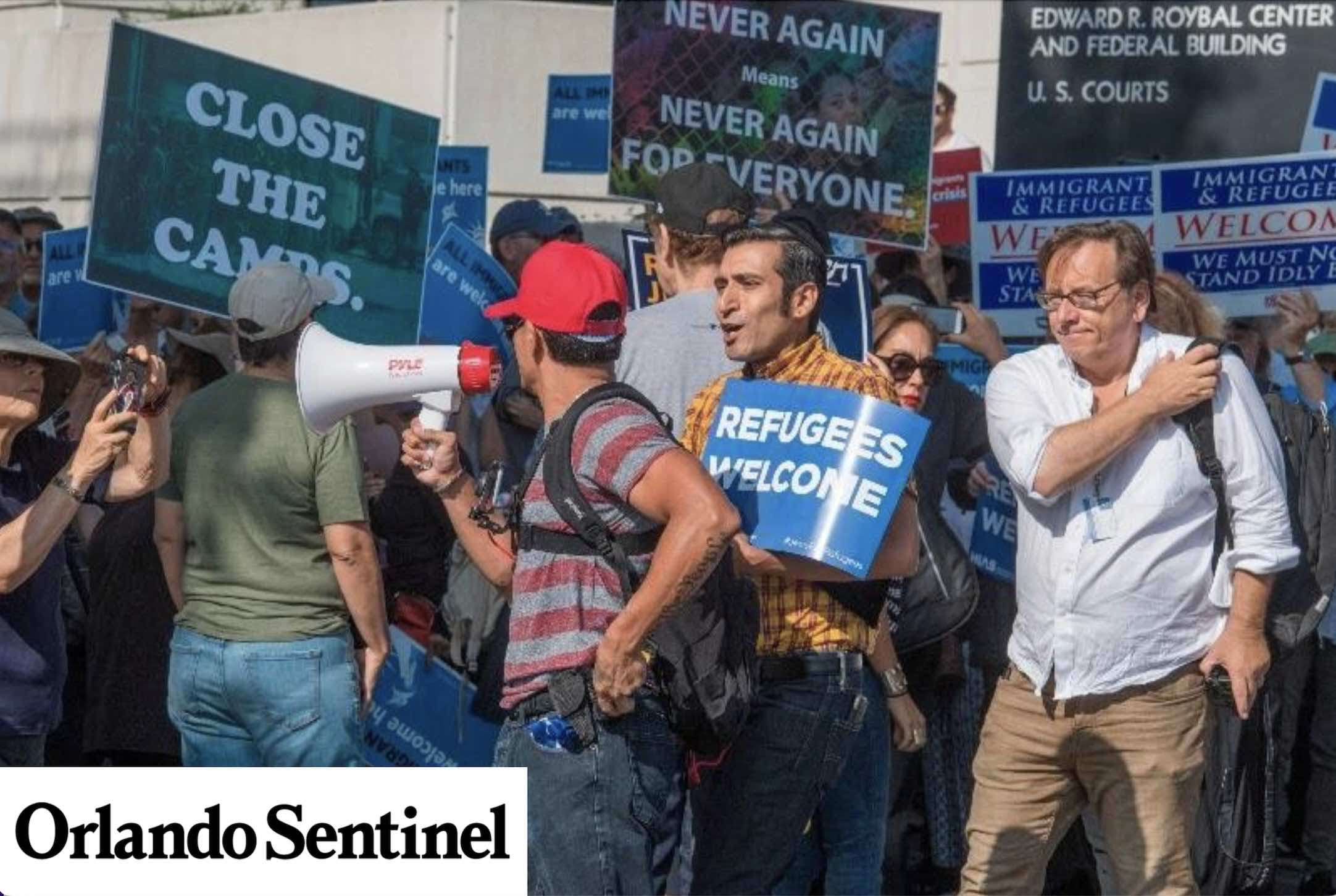 This story was originally published Orlando Sentinel on September 24, 2022.

In 1970, my grandfather got a knock on his door. Two bearded men in military uniform with a bus behind them gave him 10 minutes to gather all his things. He was abducted and shipped 1,000 miles away to a labor camp meant for Cubans who decided to leave for the U.S. instead of staying in the so-called revolution. Separated from his wife, my uncle, and mother, he was shipped — unwanted, unworthy, with no legal right to his choice.

It’s 2022, and I was shaken to hear Lt. Gov. Jeanette Nunez threaten to send buses to pick up Cuban exiles in Miami to be shipped to Delaware, breaking with decades of solidarity with the Cuban plight. That’s why I decided to join SEIU’s “We Decide” Campaign. It can be confusing to see Cuban-American elected leaders, once the pride of our community, choose cultural cannibalism for a seat at Gov. Ron DeSantis’ table.

Nunez’s reckless words pour salt onto an intergenerational wound for immigrants worldwide who’ve made the courageous, heroic choice to choose dignity, family, and rights over despotic governments. We’ve seen this game before.

I’ve been an organizer and leader in the immigrant rights movement since the Border Protection, Antiterrorism, and Illegal Immigration Control Act of 2005 (HR 4437) passed the House — a bill that would empower government officials to deny services and fine any federally funded agency aiding an undocumented immigrant. These policies, with their replicants introduced in our state Legislature, are designed to deter migration at the expense of the refugees seeking asylum on our shores. These thoughtless policies in the name of preserving power litter history, dating back to Mary and Joseph escaping Herod with their newborn child to Egypt, and countless families who make this righteous gamble.

For decades, Cubans have benefited from an exemption to standard U.S. immigration protocols — justified by the political repression of the former Castro regime and now the current government that continues to silence its dissidents. While Cubans still benefit from the Cuban Readjustment Act, which puts them on a fast track to permanent legal residency, the reversal of the so-called “Wet Foot Dry Foot” policy in 2016 meant they had to endure the same arduous process as other migrants in applying for asylum. Cubans now stand in the same line as unaccompanied minors from Central America, Haitian refugees, or migrants across the globe who petition our country for a chance at freedom and life.

And yet, despite being the child of refugees, I always felt alone as an immigrant-rights advocate seeing so few fellow Cubans holding signs or locking arms with me. Instead, too many joined nativists who only wanted our demise and criminalized our pursuit of freedom.

I was frankly appalled to see Nunez’ threats against migrants come to fruition with news that the DeSantis administration flew Venezuelan migrants to Martha’s Vineyard in a cruel political stunt. These desperate people, fleeing political oppression in their country, were lied to and told they would be received with jobs and legal help in Massachusetts.

Instead, they were boarded in planes along with a videographer sent there by DeSantis’ folks to capture this awful spectacle, and dumped like cattle in an unfamiliar place with no support. Like my grandfather, these were parents with small children, going through a heavily traumatic experience, being exploited as political props by a cynical governor who has demonstrated throughout his tenure that he lacks basic empathy time and again.

While all immigrants are exceptional, none of us are exceptional in the face of toxic political rhetoric that would deny our humanity and erase the thousands of miles we trekked, the dangerous hours on the Florida straits, and the longing we all hold to one day see ourselves fully free. It’s time we choose a side, the side of immigrant rights, and show these politicians our votes are not guaranteed — that you get no pass to gain votes from those you seek to remove, deport, and disappear.

Consider this then an invitation and a call to the Cuban diaspora to stand in solidarity with all immigrants in one voice. Welcome to the immigrant rights movement — we’ve missed you, we need each other, and together we can eliminate policies that seek to ruin what makes this country — the USA — a beacon of hope for the world.

Welcome to Florida, welcome to our movement, welcome home.

Jose Luis Marantes of Orlando is a co-founder of United We Dream, the largest immigrant youth network in the United States. 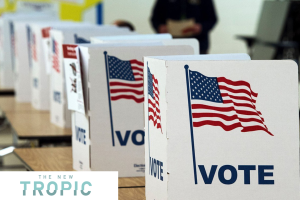 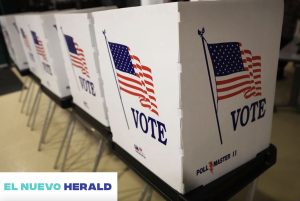 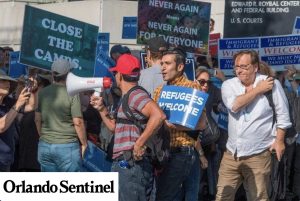 By Jose Luis Marantes This story was originally published Orlando Sentinel on September 24, 2022. In 1970, my grandfather got a knock on his door. Two bearded men in military uniform