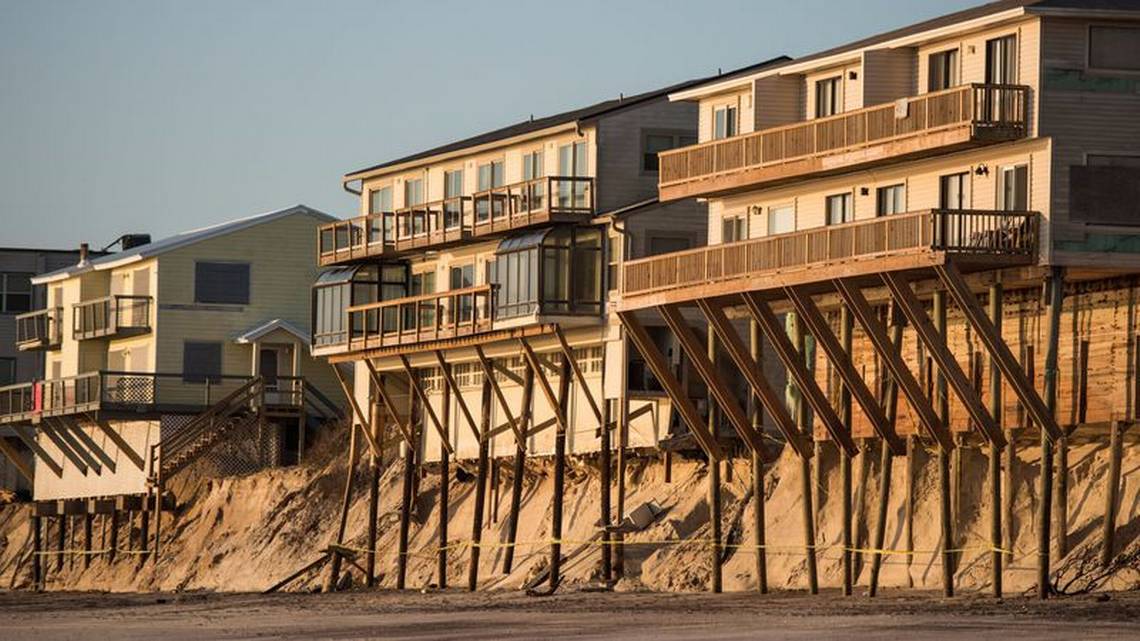 Florida climate-change models predict rising seas that will put many parts of Miami-Dade County under water in the coming decades, 130 days of dangerous heat every year by 2050 and more devastating hurricanes in the years to come. Because of Florida’s location in the path of Atlantic hurricanes, its high temperatures and its coastal infrastructure, the state is considered the epicenter of climate-change risk in the country. Polls show that 71 percent of Florida voters want the government to take climate action, and 74 percent say they are more likely to back — or would only back — a candidate who favors generating all electricity from renewables, such as wind and solar, by 2050. In response, local governments are stepping up with plans to tackle the root causes, keep their residents safe and minimize economic loss. In late February, Miami-Dade County released its strategy for living with sea-level rise. The plan calls for adapting to our new normal by raising structures and expanding spaces for capturing and absorbing water. That same week, the city of Miami announced its mitigation goal of reducing carbon emissions 60 percent by 2035 by switching to renewable energy, eliminating gas lines in new buildings and promoting electric vehicles.

They are not alone. Cities around the state, and the country, are coming up with their own plans to reduce dependence on oil and gas and align economic development with our national goal to zero out emissions by 2050. In response, natural-gas companies and utilities have mounted a national campaign to stop this progress and ensure that they have a foothold as use of renewable energy continues to grow. They are backing bills in 14 states that would kill local plans to go green. For example, cities would not be able to incentivize new construction powered by renewables or the installation of charging stations for electric cars.

In Florida, they convinced State Rep. Tom Fabricio to introduce one of these anti-renewable energy bills. As the 2021 legislative session got under way in Tallahassee, it became clear that fossil-fuel interests, not the concerns of Floridians, would rule the day. Two bills under consideration in the Senate and House — HB 839 cited above and SB 856, which works to accomplish the same end of prohibiting local governments from regulating new or existing energy infrastructure — received their first approvals in committee. Legislators are not only ignoring their constituents’ climate-change concerns, they are working to stop local efforts at fighting climate change. Who are our representatives representing?

Given our long list of climate vulnerabilities, Florida should be leading the way simultaneously on solutions for mitigation (sending less carbon into the atmosphere to slow climate change and reduce impacts down the road) and adaptation (dealing as best we can with the impacts that we cannot avoid). Instead, Gov. DeSantis and legislators are treating the symptoms with a flurry of Band-Aid funding for flooding and ignoring the disease by propping up fossil-fuel interests.

More oil and gas use means more emissions and higher temperatures. Runaway temperatures, in turn, mean higher seas and stronger storms. DeSantis’ $1 billion Resilient Florida plan, which awaits legislators’ approval, would finance hardening of infrastructure along the coast as we brace for storms and floods, while House Speaker Chris Sprowls’ “Always Ready” plan includes bills that create a hub for flood research and a statewide office for resilience.

Policies that only protect critical coastal structures and lower insurance costs are not enough. Adaptation is vital, but it has to go hand-in-hand with moving away from fossil fuels altogether in order to be truly effective while we still have time. We cannot build higher seawalls forever.

Scientists have warned that we have about a decade to cut carbon emissions to zero and get warming under control before we hit tipping points from which it will be hard to come back. Floridians of every stripe and political party already have been affected by drastic changes in the weather fueled by climate change. Concerned voters have asked for climate action from their elected mayors and commissioners.

Local officials listened, but now state legislators want to tie their hands with preemption legislation. Imagine if cities and counties across the state were free to act as incubators, piloting policies to increase the adoption of renewable energy and decrease our carbon footprint. The state could then scale up the best solutions for the benefit of all communities. The Florida Legislature is in session for about 40 days more. Call your senator and representative and ask them to oppose Senate Bill 856 and House Bill 839. We should demand that elected leaders protect our ability to fight climate change in every corner of the state.

Dr. Frances Colón is the former Deputy Science and Technology Adviser to the Secretary of State at the U.S. State Department (2012-2017). As a member of Miami’s Climate Resilience Committee, she worked to counter the impacts of climate change on vulnerable communities in Florida. 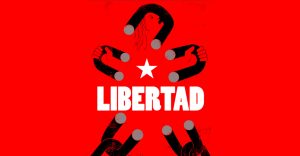 The Cuban American diaspora stands in solidarity with the Cuban people as they demand freedom.

The Cuban American diaspora stands in solidarity with the Cuban people as they demand freedom.The Communist government in Cuba has denied the Cuban people basic human rights – including freedom 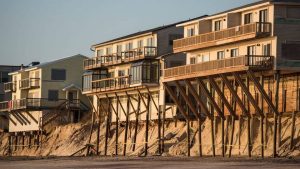 BY FRANCES COLÓN This story was originally published in the Miami Herald, March 22, 2021 6:35 PM. Florida climate-change models predict rising seas that will put many parts of Miami-Dade